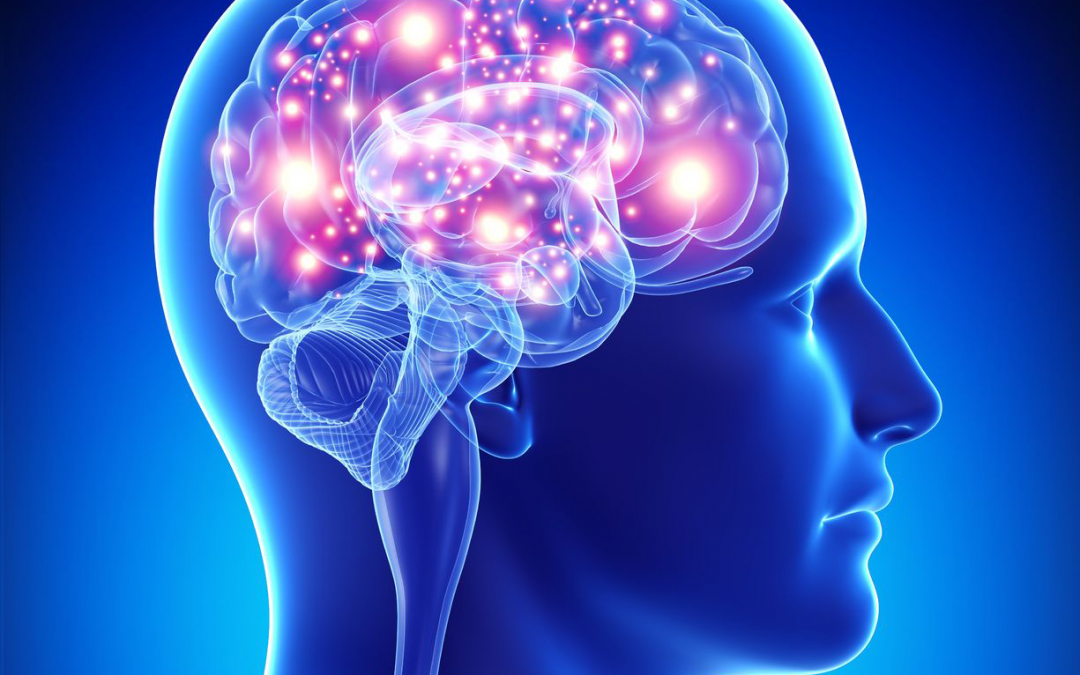 Many studies have demonstrated the important roles that Omega-3 fatty acids play in the lives of organisms. Almost all organisms need this nutrient in order to survive. That is why breast milk – a crucial meal for neonates – has high concentrations of Omega-3.

Experts have now found a strong connection between psychological health and levels of Omega-3 concentration in the body. People who take low amounts of the nutrient tend to perform poorly in mental tasks compared to those who take adequate levels of the Omega-3. The nutrient is therefore essential for maximum brain performance.

The term “Omega-3” actually refers to three different fatty acids but which are closely related in structure. They include A-linoleic Acid (shortened to ALA or AA), eicosapentaenoic acid (EPA), and docosahexaenoic acid (DHA).

ALA is the simplest Omega-3, followed by EPA. DHA and EPA are also the most useful in mammals. Human bodies usually manufacture DHA from either of the two simpler forms.

Herbivorous sea creatures obtain ALA from algae and other sea plants, and convert it to EPA. When a human or another mammal eats seafood, they acquire EPA, which in itself is an important hormone regulator apart from being a raw material for DHA.

DHA, EPA, and ALA play multiple roles in maintaining the overall good health of individuals. This section will only focus on the function of these acids to brain operations. Below are some of the ways in which taking Omega-3 could be of benefit to your mental health.

Statistics have shown that suicide rates peak during the beginning of summer. Contrary to the belief of many, winter seasons have the lowest rates of suicide. Coincidentally, DHA content in fish falls tremendously during summer and increases in winter season.  This indicates a strong correlation between depression and fatty acids.

Many of the people who suffer from depression tend to also have problems with transmission of serotonin in their brains. Medications like Prozac facilitate this transmission, and that is partly why it has proven successful in relieving depressive symptoms in the majority of patients.

But the main factor that blocks serotonin pathways in the brain is lack of DHA. Sufficient DHA in the brain enhances transfer of hormones and neural messages. By replacing the lost DHA with fresh supplies therefore, we may move a step closer to solving the puzzle of depression.

A while back, scientists thought that mental deterioration was neither able to be stopped nor reversible. Modern tests have proven such notions wrong.

People who regularly consume DHA tend to have stronger memories due to reduced rate of neural deaths. As generation of new brain cells diminish when one starts to age, it is important that the existing cells stay alive until they can be replaced. Taking Omega-3 supplements can help to delay cell destruction and therefore allows the brain to operate optimally even at advanced age.

Regarding epilepsy, experiment test were conducted on two groups of epileptic subjects. One group was given DHA supplements alongside standard treatments while the other was only given standard treatments. The results showed that the frequencies of seizures in patients receiving DHA fell compared to the group that didn’t. Some evidences also suggest that Omega-3 could be used to slow down the progression of Alzheimer’s disease.

In all the above instances, however, researchers pointed out that the best outcome would only come after long-term intake. Also, those who start consuming the nutrients early are more likely to achieve better results than those who commence at later stages.

People with ADHD and severe autism are susceptible to anger and aggression. Experts believe that this has something to do with delayed serotonin turnover, which is likely to occur when there is not enough DHA in brain cells. There are documented evidences of improved anger management by aggressive subjects who take Omega-3 rich foods.

Moreover, there is a possibility that Omega-3 could also play a role in moral development. A study on criminals that were convicted for engaging in violence revealed that the subjects developed more empathy after long-term consumption of Omega-3.

Studies on the impact of DHA on other brain conditions are still ongoing and the findings are promising. Meanwhile, it doesn’t hurt to start including the nutrients in your meals.

Your body can derive ALA from the following seeds or oils extracted from them: Soy, rapeseed, chia, flaxseed and perilla. Pea leaves are also rich in this nutrient. For better results when feeding on seeds, grind them into powder.

Oceanic fish, especially those that feed on algae, are rich in EPA. To benefit further from these, consume fish oil regularly.

Alternatively, you can also opt for natural supplements and have all the essential fatty acids in one place. Remember that the earlier your family members start including Omega-3 in their diet, the more they will benefit from it.