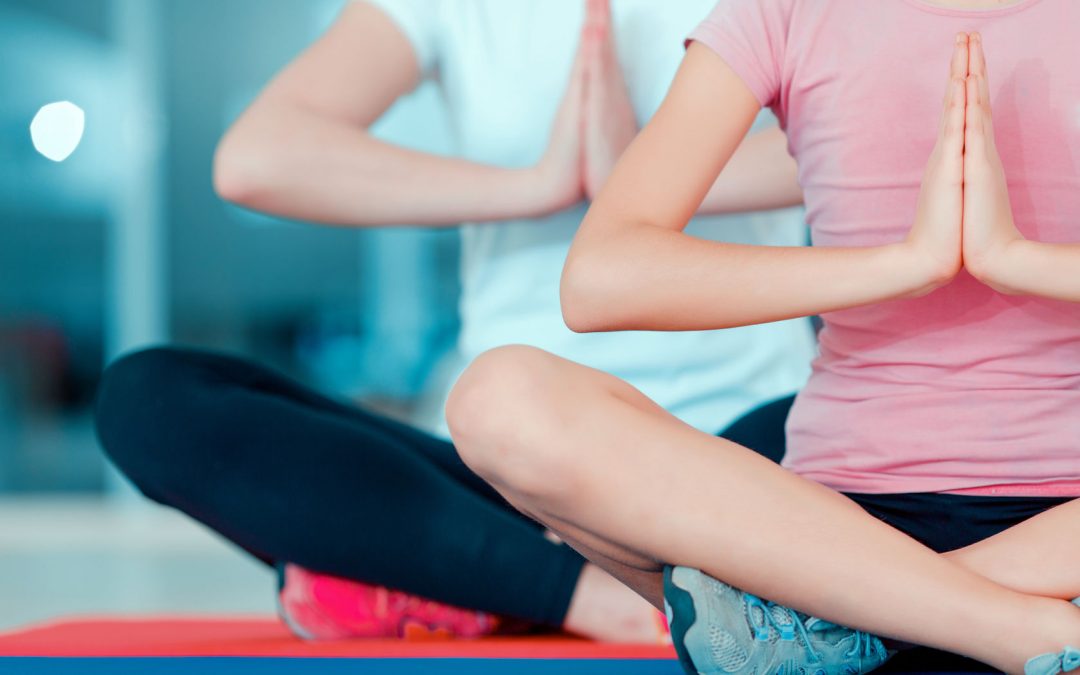 One major failure of pharmacological antidepressants is that they only handle the symptoms of depression. They do not tackle the state of mind of the patient. When used alone, even if they bring remission, the patient will likely relapse. That is why most of the current practitioners combine these drugs with other forms of treatment in order to increase their efficiency.

But many patients expressed dislike for drugs and prefer to have their problems approached in a way that gives them more control over their emotions. This fact has provided impetus to an already growing industry of alternative treatments for depression.

A lot of progress has been made so far. Below are the most promising non-pharmacological treatments that some doctors are putting to use:

Shortened as CBT, this process involves exploring the patient’s opinions, their perceptions of the future, and how they understand the people close to them. Proponents of this style of treatment assume that people get depressed when their minds fill up with negative perceptions about things around them. Using a step by step approach, the practitioner guides the patient in tackling any negative opinions about these three aspects.

Different timeframes and steps for CBT treatments have been attempted with varying levels of success. Some CBT procedures can last for months, while others take as little as half a day. A new derivative of this therapy, known as CCBT, uses computers to achieve the same goals.

Hypnosis is a state in which the mind forgets about everything else around it and focuses on one thing. People often get hypnotized either accidentally or knowingly. For instance, when you are scared or when you are watching or listening to music, or reading a strongly emotional book, you might enter and exit the state of hypnosis many times.

As you can now guess, hypnotherapy aims at taking you into hypnosis. Hypnotized persons have been found to be highly responsive. The goal of hypnotherapy for depression is to get the patient to do things that they wouldn’t do in their everyday state of mind.

With the current technology and advancements in psychology, taking a person into a hypnotic phase is fairly easy. Once at this state, the doctor may then “fix” positive thoughts into the patient’s mind. More research however needs to be done on how long thoughts influenced by such a method last.

Various small scale studies to assess the efficacy of music in treating depression have either proposed its usage or recommended further research. One such study in 2011, which required one group of patients to engage in creating music  and singing, and the other group to continue taking standard treatment without music, showed that patients who combined music with standard care responded better to treatment than those who received standard care alone.

However, the existing knowledge on the use of music alone in treating depression is still minimal. Most of the studies that recommended this therapy were also found to be non-qualitative after analysis by Scottish Intercollegiate Guidelines Network (SIGN). But this does not completely rule out the role of music in treatment.

There is strong indication that exercise can relieve depression, especially if the exercise is not too intensive.  Recommended activities include swimming, biking, and running. To improve outcome, experts advise that activities should be done in groups led by a trained therapist.

Questions, however, have been raised over the role of motivation in exercise. Can patients who are less motivated continue with exercise long enough to benefit from it? Moreover, patients who have immobility issues would find it difficult to engage in such treatments.

Good diet has always been known to promote general wellbeing. But some studies suggest that a balanced diet combined with supplements could do even more in handling depression. Different plant extracts such as folate, hypericum, and inositol among others have been put to the test and have shown activity against depression, albeit minimal.

There are however concerns that some of these chemicals might cause more harm than good when taken by patients who are undergoing  treatments for conditions such as heart disease and diabetes. Hypericum has also been found to interact with contraceptives, thus limiting their efficacy.

Apparently, introducing a pet into the life of a depressed person could work to alleviate their suffering. Still, there is need to understand how this actually works. The level of closeness with animals that is needed to achieve this is also not yet clear.

Exposing depressed persons to lit environments helps to uplift their moods a little. There is however controversy over the level of light intensity and color that is required to achieve such results. Some studies point out that dim lit environments are the best, while others recommend highly lit conditions.

While all these proposals have varying levels of weaknesses, it is almost certain that more flexible and effective treatments for depression will be available in the near future. Practitioners who do this procedure undergo special training.