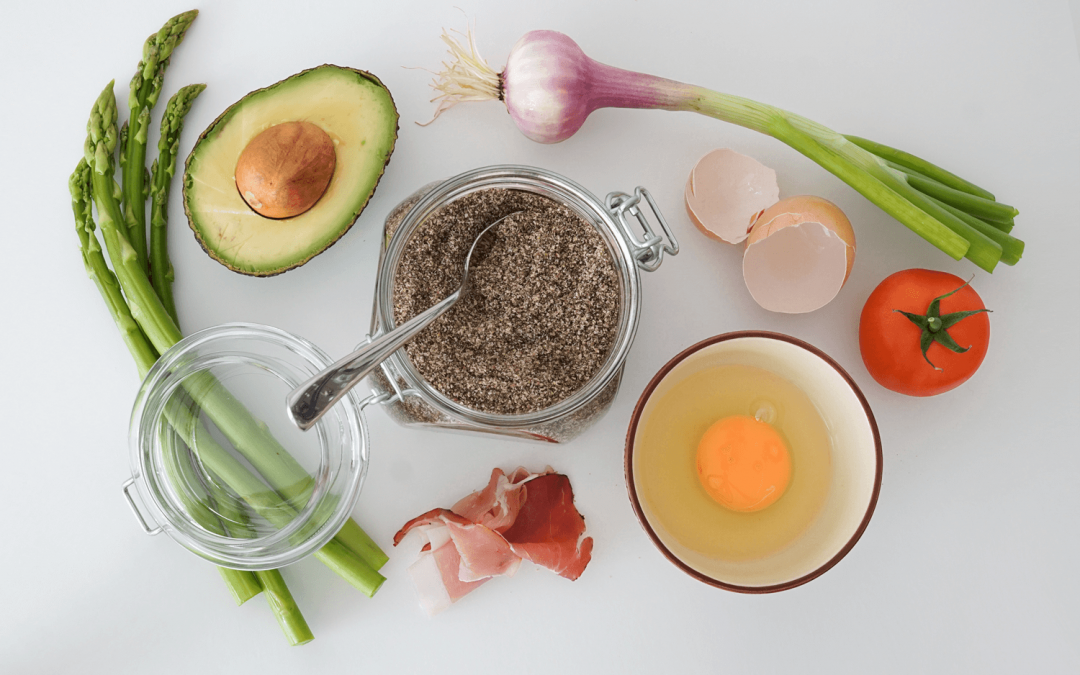 Each and every year the EWG (environmental working group) releases a 15 clean and dirty dozen list of foods. The list consists of fruits and vegetables that you should take priority in adding to your organic food budget. It also consists of safe inorganic vegetables and fruits to opt for if necessary, when their organic counterparts aren’t easily available or are not affordable. The list is determined by the amount of pesticide residue among the selected produce. Products with the highest pesticide residue are the ones to prioritize in your organic food budget, whereas those that have the least pesticide residue are safer, and one can choose them over their inorganic counterpart. Very few of the products according to the EWG’s list change annually, however, most produce remain on the same list.

Difference between the clean 15 and the dirty dozen
The clean list consists of fruits and vegetables that are safe to consume when in non-organic form such as genetically modified foods because they have low pesticide residue. However, just because a product is on the clean list it doesn’t necessarily make it the best option.

The dirty list consists of fruits and vegetables best bought when in organic form, however, they have more pesticide residue. Keep in mind that organic foods are always preferred and just because it’s on the dirty list, it doesn’t mean you should not eat them.

Methods used in making the list
More than 34,000 samples of 48 popular fruits and vegetables are taken for analysis each year and six measures of pesticide contamination are taken in order to compare the foods.

Reasons for the list
The list is recommended to help shoppers with guidelines because studies and reports on the effects of pesticide intake reveal that some pesticides increase the risk of cancer, Alzheimer’s, Parkinson’s disease, lupus, and other diseases. Children are more prone to the impacts of pesticide effects, which include learning difficulties and behavioral problems, thus the need to be informed on when to buy organic foods and when it is unnecessary.

The 15 clean
This is the list of 15 food products as of 2015 that contain the least amount of pesticide residue and can therefore be consumed in non-organic form. They include;
● Avocado
● Sweet corn
● Pineapple
● Cabbage
● Sweet peas (frozen)
● Onion
● Asparagus
● Mangoes
● Papaya
● Kiwi
● Eggplant
● Grapefruit
● Cantaloupe
● Cauliflower
● Sweet potatoes.

Findings
Research shows that relatively few pesticide residues were found on these food products. Avocados were the cleanest product with only one percent of the sample showing traces of pesticide residue. No fruit from the clean list tested for pesticide had traces of more than four types of residue.

Only 5.5 percent of the products on the clean list tested positive for two or more pesticide residue, meaning multiple pesticides on them are eminently rare.

The dirty dozen
This list consists of 12 food products as of 2015 that have high amounts of pesticide and are best bought in organic form. They are:
● Apples
● Peaches
● Nectarines
● Strawberries
● Grapes
● Celery
● Spinach
● Sweet bell peppers
● Cucumbers
● Cherry tomatoes
● Snap peas – import
● Potatoes

Single samples of strawberries, cherry tomatoes, celery and imported snap peas tested positive for 15 different pesticide residues individually. However, the dirty dozen have been expanded with an additional two types of food to make up the ‘dozen plus’ category. These two include;
● Hot peppers
● Kale and collards

It was discovered that hot peppers and leafy kale or collards contain high traces of pesticide residues, contaminated with hazardous insecticides that are dangerous to the human nervous system and were added to the dirty dozen list. It is therefore advised to buy organic form of these two.

Some fruits such as grapes are prone to sucking pests as compared to pineapples, which have a defense protection because of their outer layer. This helps in distinguishing the two different lists. The goal of the study for the 15 clean and dirty dozen list is to reduce the damage caused to human beings by unknowing consuming pesticides present in certain foods. In conclusion, many are the times that we consume harmful products without knowing, endangering ourselves and ending up with health related issues in the future.